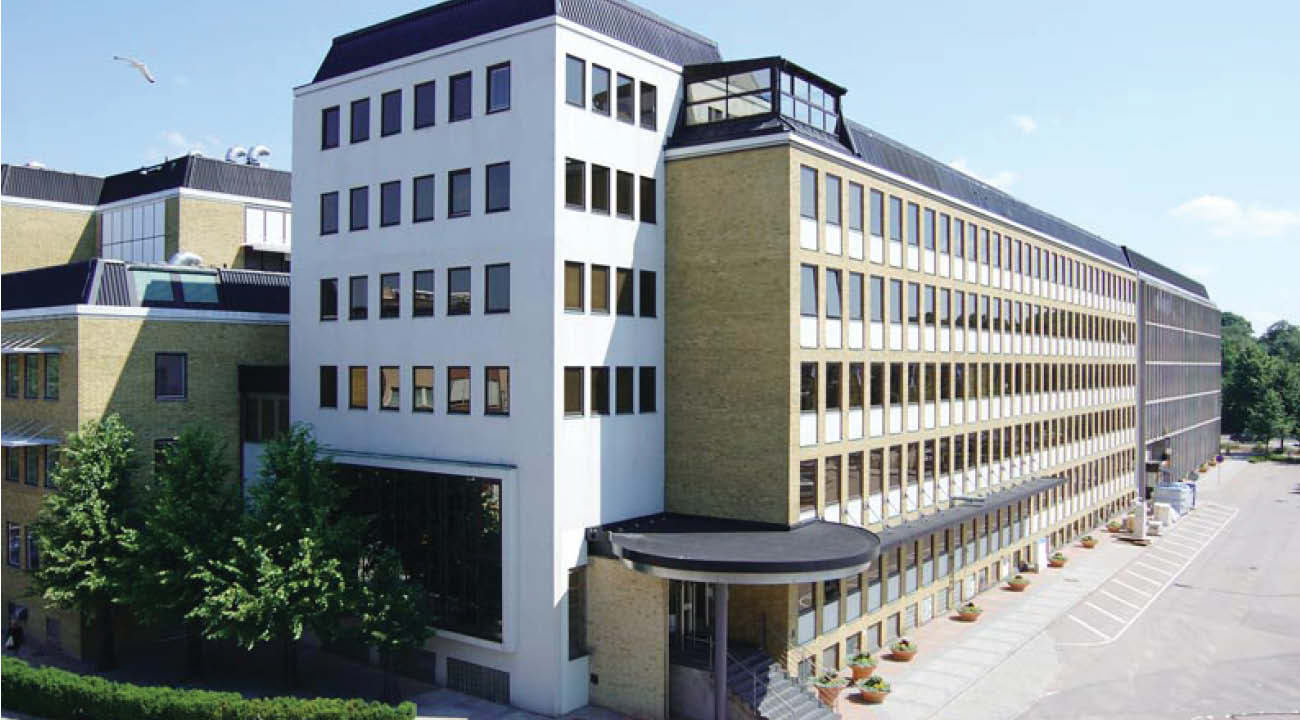 Enhancing safety in wastewater management and the pharmaceutical industry

Next year will see safer, more reliable production methods used in both sanitation engineering and the pharmaceutical industry. This coincides with the release of the next version of the EXOscada system, featuring an integrated blocking system to prevent unauthorized tampering in climate control systems. “I am just incredibly pleased. This is an entirely new way of thinking”, says Rickard Öhman at McNeil.

Located in Helsingborg, McNeil manufactures pharmaceutical products, such as the Nicorette brand of nicotine gum and patches to help smokers quit their habit. Different steps in the manufacturing process all have different limits for humidity and temperature in order to guarantee product quality, and all rooms have sensors that trigger alarms if these limits are breached. The rigorous demands on climate safety during manufacturing have for many years made error handling a huge task which has generated a massive paper trail.

“We deliver our products to a global market, basically, and government supervision is especially strict in the United States. Frequently, they’ll want to review historical data to see any deviations we’ve experienced in our manufacturing facilities, requiring us to print out graphs from at least two years back. Since our entire credibility depends on this, it’s extremely important.”, says Rickard Öhman who works as a control engineer at McNeil.

Previously, he’s been forced to fill in forms and handle all paperwork by himself, but that’s all in the past. Now he’s got his hands on a pre-release version of Regin’s upcoming EXOscada system. The system demands a digital signature every time someone wishes to change a setting, requiring the user to sign in and specify exactly why the change is being made. All changes are constantly registered and all information is saved to the system.

“We’ve experienced a massive pressure to introduce these functions: from USA, Asia, Ireland as well as from Sweden. This will be of enormous benefit to our customers in fields with high demands for reliability and traceability”, says Regin product manager Gunnar Åberg.

Water & sewage plants is one example where monitoring personnel were previously required to wear a special wristband linking them to the computer via a USB port, thereby ensuring they were automatically logged out when leaving their workstation. All to prevent unauthorized individuals from making any changes to the system. Now, this physical safety lock is no longer required.

A huge save on labour

For McNeil, this new function means no longer being restricted to a single computer for systems control. Instead, it is now possible to access this function from any system and to make changes. Besides, Rickard Öhman will receive an automatic warning message if someone attempts to penetrate the system by systematically testing out a series of incorrect passwords.

“I am just incredibly pleased. We hope for a huge save on labour, seeing as how this will present a much more flexible way of working. I installed this only last week. It’s an entirely new way of thinking. If it works the way I hope it will, I see only advantages.