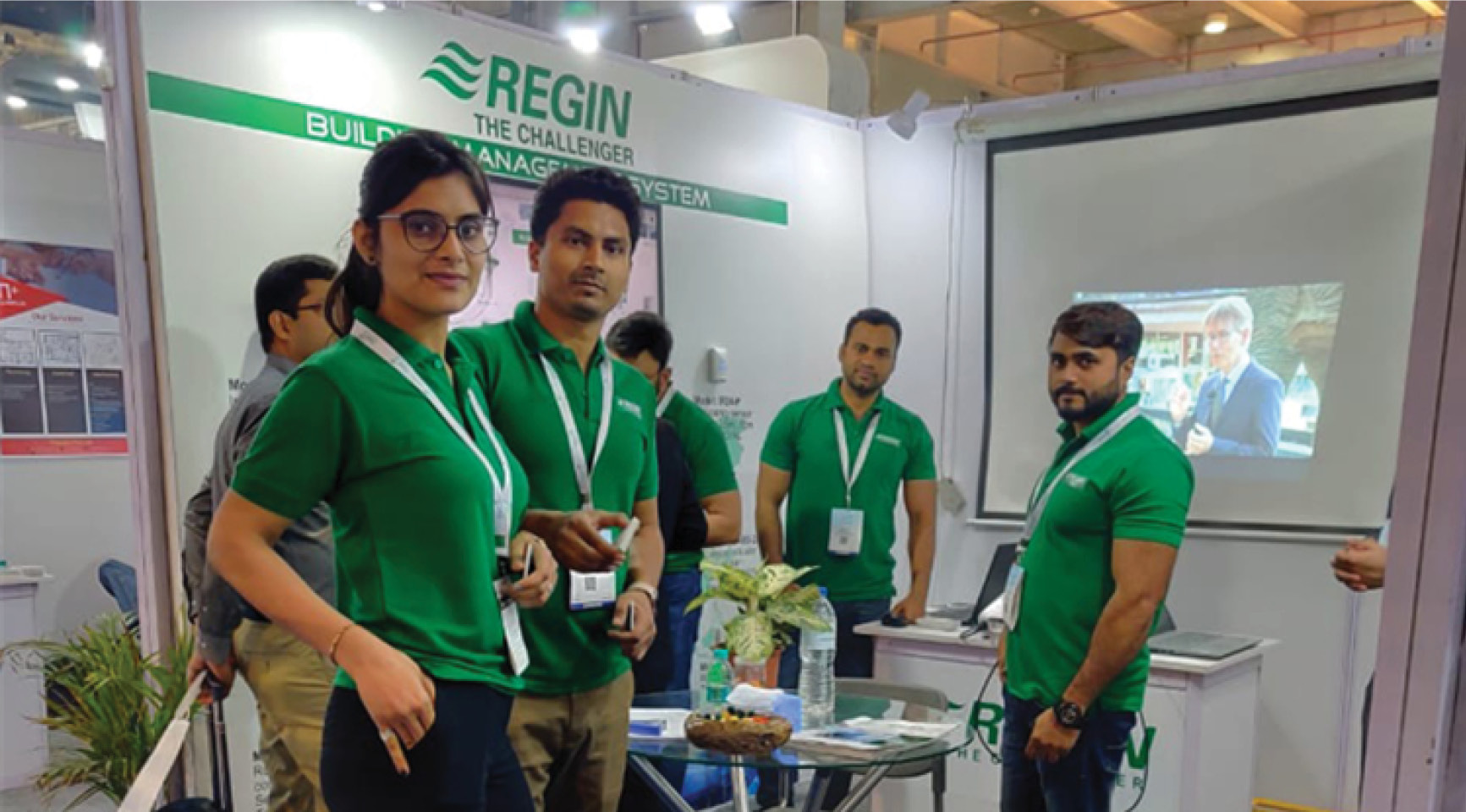 The global demand for energy-saving solutions in building automation is high, which gives Regin great opportunities to expand the business and spread knowledge around the world. Since the end of 2019, Regin Controls India is represented with an office in the city of New Delhi. Regin will be an important player contributing to a sustainable urban development of about 100 smart cities in India*.

Regin has been represented through distributors for several years and the company has been engaged in projects aimed at developing the use of building automation in the country.
"Implementing our energy-efficient solutions is one way of reducing the heavy Indian carbon dioxide emissions, and we know we can make a greater difference if our brand is represented locally", says Michael Johansson, Business Development Manager at Regin.

The team representing Regin Controls India led by Mr Ali Sikander, consists of a group of professionals with a significant network and deep knowledge about the Indian building sector. Recently, Regin Controls India was one of the exhibitors at ACREX India 2020, which is South Asia's largest trade fair for HVAC and smart buildings.
"We are eager to get involved in the ambitious growth projects here in India. IoT will be a key factor for the development. Focus is on building low-energy residential- and commercial buildings. We can also see a growing need for connected technology and monitoring systems within the areas of healthcare and security", says Ali Sikander, General Manager at Regin Controls India.